Until further notice, the GreatCall Lively Mobile Plus, one of the most popular mobile medical alert devices in the United States, is not bering sold. A subsidiary of Best Buy, GreatCall has recalled some of its units and stopped selling new units indefinitely. GreatCall did not elaborate on the reason, other than describing it as an "important safety recall."

We went to GreatCall's website and confirmed that as of June 7, 2019 the GreatCall Lively Mobile Plus is still not being sold, with the website letting customers know it's "coming soon", as can be seen here:

GreatCall did not make the recall public, nor, as far as we can tell, was the FDA alerted to the recall, likely because the device does not fall under the FDA's jurisdiction. Instead they called and sent a letter to affected customers asking them to stop using the device and to return it free of charge to GreatCall. In return, GreatCall was going to issue a full refund, a free jitterbug phone and/or a $50 gift card at Best Buy.

Unfortunately, the news went from bad to worse as a class action law suite was launched on behalf of Scott Barnes against GreatCall on May 22nd, who claimed the fall detection device was not working properly. Even more worrisome, is that GreatCall claims the malfunction that caused the recall, is an unrelated technical issue to that identified in the class action, namely the poor performance of the fall detector.

Whatever the issue, there seem to be at least two serious technical flaws with the GreatCall Lively Mobile Plus. We can't imagine BestBuy doesn't have some type of buyers remorse!

For those who need to find an alternative, you can either check out our review of the best medical alert systems for 2019, or take a look at three of our top rated mobile medical alerts below:

Although it comes in a little more expensive than the GreatCall Lively Mobile Plus, we like the Active Guardian because it offers a great all-in one device, with a help button, two-way speaker / microphone, GPS and fall detection. We have not heard of any issues with it and Medical Guardian has been selling it for several years. It's also less bulky than the Lively Mobile Plus, making it easier to wear.

Cost of $45 per month, (extra $10 for fall detection) but equipment is free (unlike the Lively Mobile Plus) and it comes with a free lock box. 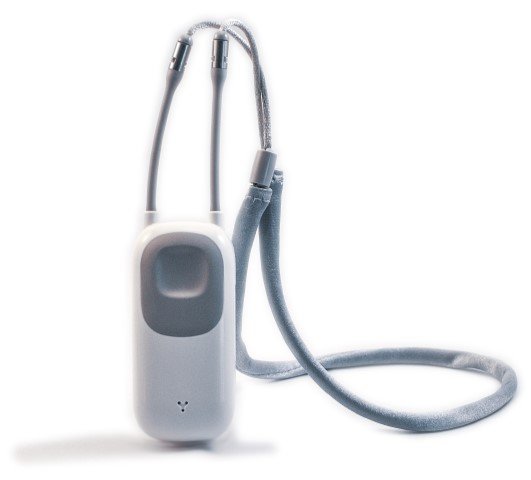 Bay Alarm Medical has come out with a new 4G LTE mobile alert. It's also an all in one device, in that it comes with a help button, two-way voice speaker, and GPS. We like the system. It's light, good looking and not too bulky. It also has a long battery life of up to 72 hours (although it will be shorter if you get it with fall detection). If you get the package with fall detection, which is more expensive, it also comes with an in-home medical alert system, which could be helpful if you don't get good cell reception in your home.

Got to Site Now