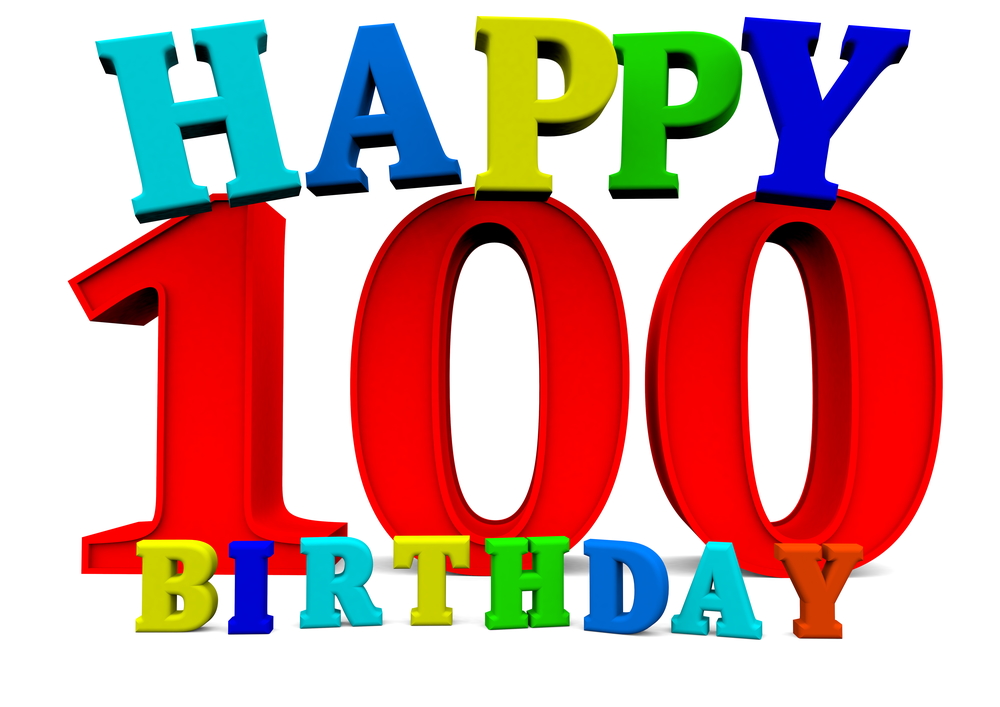 Living to 100 is no easy task. You have a 1 in 5,000 chance of doing so. We're constantly exploring ways to extend our lives through improvements in exercise, nutrition, medicine, and a host of other strategies, remedies, diets and plans from the evidence based to the absurd. Every day there's a stream of new research, contradicting yesterday's doctrine, suggesting new ways to live longer, better, healthier and happier.

To help you sift through the research, and distinguish science from bunk and mainstream from quack we've put together a compilation of what we consider to be the best advice, observations and wisdom from some of the world's most influential authorities and researchers on successful aging.

"Exercise is an incredible anti-aging medicine. It’s the best that we have today and I suspect that we’ll have for a while. People who exercise regularly live healthier and longer than people who don’t." Eric Verdin, President and Chief Executive Officer of the Buck Institute for Research on Aging.

"It turns out that people who are more socially connected to family, to friends, to community, are happier, they're physically healthier, and they live longer than people who are less well connected." Robert J. Waldinger, Harvard Medical School

“One of the most important things that you can do individually, if you retire, is to maintain social connections. Connecting with other people is as important as diet and exercise. It’s not too late, even at age 60, to overcome some of the health problems you may have encountered earlier in life.

When you socialize and converse with friends, you’re exercising all your facilities and improving blood flow to the brain, which helps maintain cognitive function.” Ichiro Kawachi, Harvard Medical School

"We now know that cognitive activity, stimulating the brain, physical activity, social activity and connections and importantly developing a sense of purpose in life, this sense that your life is meaningful, that your intentional, that you have goals your working towards, are robust predictors of not only living years and years longer, but doing so with good health and with good psychological and mental health as well." Patricia Boyle, Rush Alzheimer's Disease Center

“If I had to rank behaviors in terms of priority, I’d say that exercise is the most important thing associated with living longer and healthier. Exercise is especially important for lengthening active life expectancy, which is life without disease and without physical and mental/thinking disability.” Dr. Luigi Ferrucci, National Institute of Health

"Substitution of plant protein for animal protein, especially that from processed red meat, was associated with lower mortality, suggesting the importance of protein source." Song, Fung, Hu, Journal of the American Medical Association

“Research shows that genes account for less than one-third of your chances of surviving to age 85. The vast majority of variation in how old we live to be is due to our health behaviors. Our genes could get most of us close to the remarkable age of 90 if we lead a healthy lifestyle.” Dr. Thomas Perls, Boston University School of Medicine

“From a longevity perspective, it’s really a paradox. Science has done its part and social science and institutions have in many respects failed. We’ve created these longer lives but we don’t know really know what to do with them.” Paul Irving, Milken Institute Center For The Future of Aging

"The most common form of exercise in older people is walking and the best advice you can get is just get out the door and walk and the more you do that, the better you'll do in the long run." Dr. Jack Guralnik, University of Marlyand School of Medicine

“We tend to think exercise is such an important component to longevity but exercise has been an unmitigated public health failure. The average American burns about 100 calories a day on ‘exercise. Living in a place that is walkable or bikeable will give you a lot more physical activity than if you join a gym.” Dan Buettner, National Geographic

"Several years ago, researchers in St. Paul, Minnesota, identified five hundred and sixty-eight men and women over the age of seventy who were living independently but were at high risk of becoming disabled because of chronic health problems, recent illness, or cognitive changes... The patients who had seen a geriatrics team were a third less likely to become disabled and half as likely to develop depression. They were forty per cent less likely to require home health services... The geriatric teams weren’t doing lung biopsies or back surgery or insertion of automatic defrailers. What they did was to simplify medications. They saw that arthritis was controlled. They made sure toenails were trimmed and meals were square. They looked for worrisome signs of isolation and had a social worker check that the patient’s home was safe." Atul Gawande, Brigham and Women's Hospital

"15 minutes of low intensity walking after a meal can significantly lower blood glucose levels for the rest of the day and that had huge public health implications." Loretta DiPietro, Milken Institute School of Public Health, The George Washington University

"When it comes to longevity, there is no short term fix in a pill or anything else. But when you think about it, your friends are long term adventures and therefore perhaps the most significant thing you can do to add more years to your life and more life to your years." Dan Buettner, National Geographic

"Physical activity is one key element for successful aging, but mental activity is essential as well. You must keep your mind active by reading, writing, attending classes, etc. Aging is often associated with retirement, but that should not mean retirement from learning new things.

There is a certain myth that you can't teach an old dog new tricks. In fact, that's totally wrong... Not only that, people who try to learn new things, actively engaging their minds in the process, are much more likely to age successfully than those who do not." Dilip Jeste, UCSD Center for Healthy Aging

"When we get these therapies, we will no longer all get frail and decrepit and dependent as we get older, and eventually succumb to the innumerable ghastly progressive diseases of old age. We will still die of course, from crossing the road carelessly, being bitten by snakes, catching a new flu variant etc etc - but not in the drawn-out way in which most of us die at present.

So, will this happen in time for some people alive today? Probably. Since these therapies repair accumulated damage, they are applicable lo people in middle age or older who have a fair amount of that damage. I think the first person to live to 1,000 might be 60 already." Jay Olshansky, School of Public Health at the University of Illinois at Chicago

We may not be able to live to 1,000 (yet), but there are now a concrete set of lifestyle habits you can adopt to dramatically increase your odds of living to 100 with good health. Stay mentally and physically fit, eat well, surround yourself with family and friends, live with purpose and be positive!

The Risks and Limitations of Medical Alert Systems

What Health Conditions are the Biggest Causes of Falls in the Elderly? 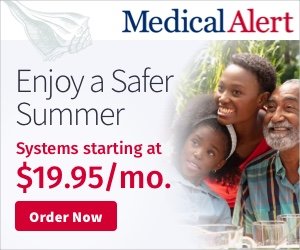