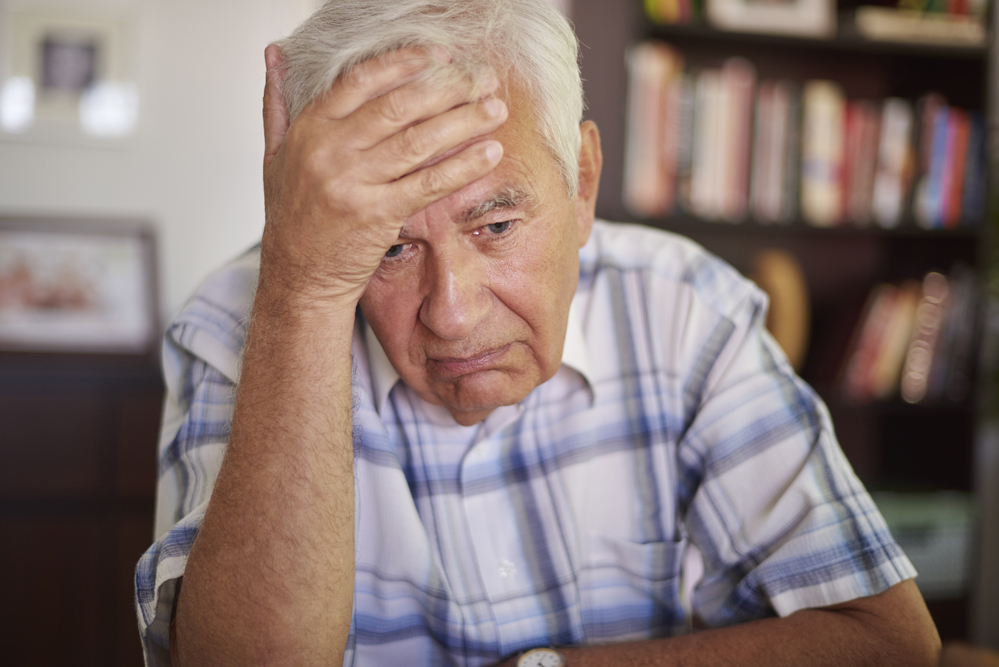 Feelings of loneliness, depression and social isolation are a key risk to seniors aging successfully. As we age we not only lose spouses, family members and friends, we also lose our ability to drive and get out of the house on our own. The difficulty of maintaining and making new relationships and being actively involved in community often causes loneliness and sadness.

So what are the dangers of loneliness and social isolation?

Seniors who are socially isolated from friends, family and community organizations, have a significantly higher risk of mortality according to the Proceedings of the National Academy of Sciences. Other studies have shown that loneliness increases the risk of early death twice as much as obesity!

Seniors who feel lonely are more likely to suffer from memory loss, dementia and alzheimer's according to one dutch study. In this case it didn't matter if the person was socially isolated, so much as if they felt lonely. You can be in a sea of people and still feel alone. Humans need meaningful social interaction - its absence results in cognitive decline.

4. Loneliness can cause depression

Loneliness can trigger clinical depression among seniors. Aside from feeling sad, depression can cause seniors to stop taking care of their health, stop exercising and stop eating, causing even further social isolation.

5. Loneliness can cause heart disease

According to one Harvard study, loneliness can be as high a risk factor for heart disease as smoking! Yes, you heard that right. If you want a healthy heart, research now proves that maintaining relationships and creating new ones is a good strategy. Of course that doesn't mean you get to ignore healthy exercise and a good diet!

6. Loneliness can weaken your immune system

Loneliness and social isolation are bad for aging. They're bad for your physical and mental well-being. To avoid loneliness and social isolation join community or faith based organization and take part in their activities, exercise at the gym in group classes, go to concerts, movies and plays, go to weekly family dinners, work, volunteer, get a dog, go to your grand children's sporting events, talk to friends and family on the phone or through video chat or consider moving to a managed care facility.

What Are The Dangers of Seniors Living Alone?

Do's and Don'ts of Dealing With Difficult Dementia Behaviors