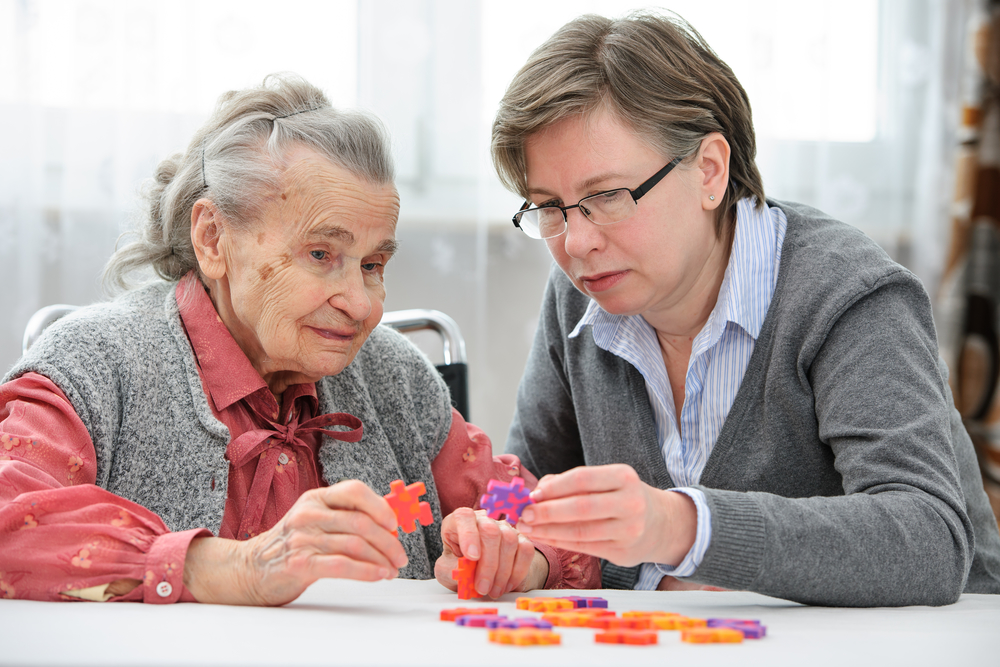 A new report from Harvard professor Joseph Fuller, reveals the difference in perception between companies and employees on the impact of caregiving on employee performance.

The observation that family caregiving is growing more burdensome and impacting worker performance is supported by other findings. In a 2015 report, AARP estimated that over the previous 12 months more than 43 million adults provided unpaid caregiving work to an adult who needed help and nearly 3 out of 4 family caregivers who provided support to an adult held or had a job while they performed unpaid caregiving duties. Two thirds indicated their caregiving responsibilities impacted their work life schedule by changing their working hours, taking a leave of absence or leaving the workforce entirely.

The challenge of caregiving for family members will only get larger in the coming decades. By the 2030's there will be more people over 65 than under 18 for the first time in U.S. history. Moreover, more women, the traditional family caregiver, will be in the workforce than ever before. As a result, the demand for care will be rising and the burden will be falling primarily on working age caregivers.

As the report says, "more workers will have substantial caregiving obligations, causing them to arrive on the job physically drained and emotionally distracted. Their workdays will be subject to unplanned interruptions, undermining their productivity and inhibiting their longer-term career prospects. For many, the trade-offs implied will become unmanageable, triggering voluntary turnover. Even when they are able to perform at their best on the job, talented workers will often find themselves forced to rein in their career ambitions—or leave the workforce altogether—due to caregiving."

The challenge, currently, is that companies are far more attuned to offering employees support and services for child care than for eldercare. In fact, the study shows that while over 41% of employers offer child care support, services and subsidies, only 17% offer subsidies for eldercare services.

Here are some interesting stats, facts and observations we pulled from the report:

If you're feeling pinched between your family caregiving obligations and your work, you're not alone. As the American population ages, the challenges will only get larger for more of the work force.

While you and millions of workers like you, have already felt the struggle of balancing your work and eldercare responsibilities, employers have yet to catch-on.

The Exercise Routine That Can Make Your Body 30 Years Younger